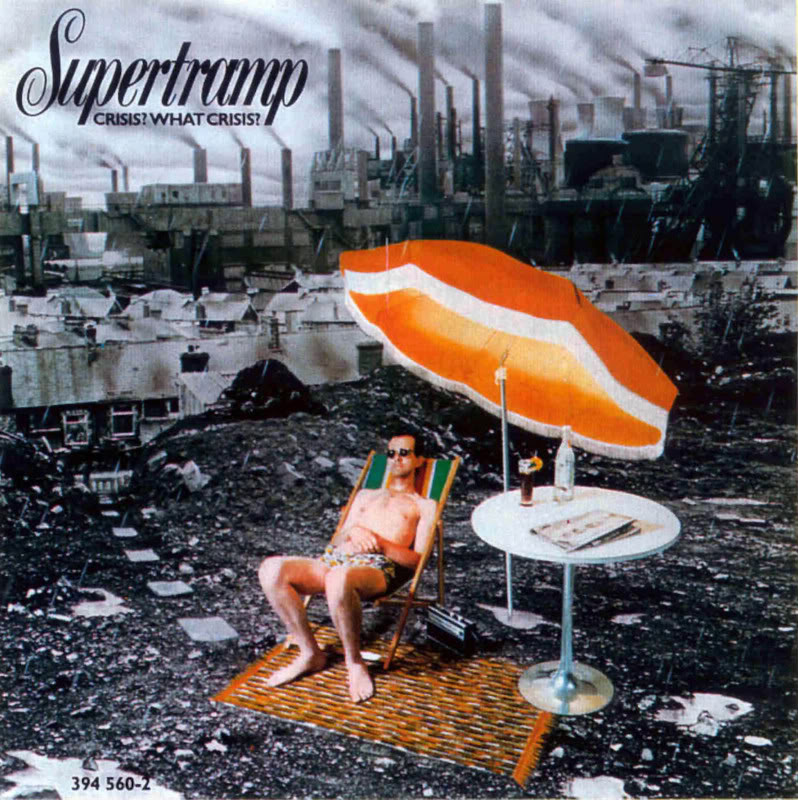 The stuttering of the furnace, well pump, and digital clock woke me up around 5 am this morning. Power flickered a few more times, then ceased into a near-total darkness. The sudden stillness within our house brought the outside sounds to the fore. Wind. I could not hear the wind so much as the straining and rustle of the fir and cedar trees outside. I climbed out of bed and grabbed the one of the flashlights we keep handy for just such an occasion. The dogs eyed me with optimism initially, but sank their heads back down to the floor as I passed by heading towards the front door. I stepped outside into the chill wind and light rain to survey the area; looking to see how wide this outage might be. The entire area was dark; no street or houselights on between us and the mountains to the east. Looking back over the house to the west showed a comforting glow of the town of Arlington four miles away, reflecting off the low heavy clouds. Even brighter glows emanated to the south and southwest (Marysville & Everett respectively.) From this data my evolved mammalian brain ascertained the outage was very local, and confined to between Arlington and the mountains of the Boulder River Wilderness. This meant that it was likely to be very brief, unlike previous extended outages that covered the region. Such is life living in the Cascade Foothills. I climbed back in bed and told Sue that power was out. In our home this means no showers, so we just stayed in bed past our usual waking time. Nick, without his alarm stayed asleep in his room.

After a bit I wandered out to the kitchen, and Sue fed the dogs. I stood at the window and admired the darkness. At this latitude the sun rises late (around 8 AM) and low this time of year, and never flies very high above the southern horizon. Clouds obscure it most of the time anyway. The only light visible at all was that glowing reflection of other towns on the underside of the overcast. That odd light and swaying conifers gave the atmosphere a very odd look. Very dark. Very mysterious. My mind wandered back to time without electricity when the world was lit only by fire, and how, absent that far away glow, absolutely DARK it would be right here, right now.

Every little thing I wanted to do, take a shower, make breakfast, read the newspaper the normal routine of a normal morning… all dependent upon electricity. Instead I grabbed a handful of nuts and a glass of water from a pitcher, and stared out the window in thought.

I thought about perspective and how we, as highly evolved humans, fail to recognize reality. Despite our opposable thumbs and big brains, we tend to overreact like frightened chimps to things which are quite harmless. Among the headlines I could make out of the murky twilight cast on the kitchen table was yet another mention of the “Economic Crisis” we supposedly find ourselves in. “Bullshit” I thought. This is anything but a true crisis. In a crisis we’d be eating the dogs and burning our furniture to keep warm. Things we take for granted, such as electricity and the availability of the pistachios I’m eating right now would be unimaginable and exotic luxuries. Our society has grown so damn secure and comfortable that we now have to manufacture problems.
We create artificial controversies (which are in reality side-shows) for television pundits to endlessly rehash.
We imagine catastrophes (which are in reality minor stumbles) for political parties to use to point fingers of blame at one another.
We conjure up legions of plotting enemies (when they are in reality numbered in the dozens) that frighten us into discarding our most cherished values.

This is NOT an “economic crisis” at all. Nor is it the failure, and especially not the “end” of Capitalism. What we find ourselves in right now is the inevitable mild down cycle, which naturally occurs as part of a healthy market. Market cycles go up, and they go down, performing corrections when things in any particular sector get out of… the invisible hand, as it were. Down cycles always cause human beings to panic, thinking that things are somehow really bad. Well, I’ve got news for you folks, this kind of thing happens all the time, over and over again throughout history, though the history books only focus on one of them. In reality we’ve been in this down cycle for almost ten years. Corrections have jumped from sector to sector, and recovery very slow, but overall if you look back at 2000—2009 the economy has been flat as Kansas compared to the crazy days of 1990—1999. So can we drop the hyperbole and focus on reality: Things right now are not that bad, and in fact they are pretty damn good. I’d wager that it the larger scheme of things, it is the best time ever to be alive. Sure, I’d love it if my stock portfolio were partying like it was 1999, but on the upside we’re not burning useless banknotes for warmth or eating our pets. In the latter cases you can be forgiven for calling it a crisis, but the word is not justifiable to use for today’s situation. Other terms off the table: “meltdown”, “free-fall” and “disaster.” Why? Because none of them are actually happening. Unless you live in Haiti of course.

If anything console yourself with this oddly comforting fact: We live at the only time in all of human history where things are so good, and living is so easy, that even poor people are fat.

So next time somebody on TV or radio utters the “C” word, turn it off.
Next time the phrase “Economic Crisis” comes up in conversation, reply with the question “Have you eaten your pets?”
Next time you think things are really tough, flip your home’s main breaker and sit in the dark for a while.

Sense of perspective will return.

5 thoughts on “Crisis? What Crisis!?”