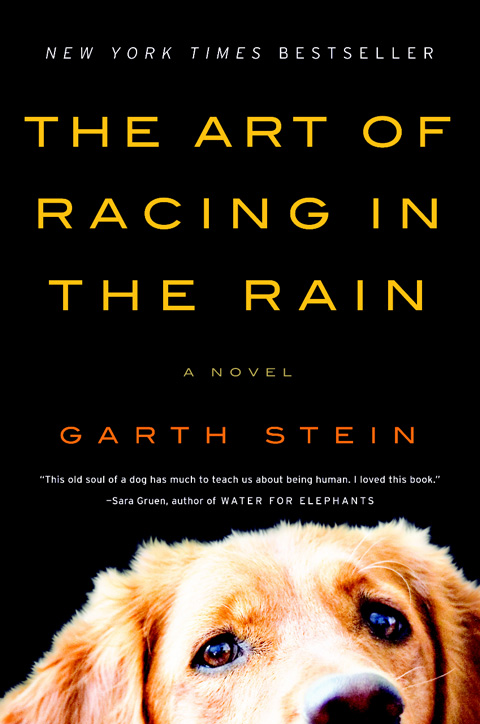 When my boys were very young a near nightly ritual was for me to read to them. This occurred either on the living room couch, or at their bedside. We started with “kid books” such as Dr. Seuss’ One Fish, Two Fish, Red Fish, Blue Fish (Christopher’s first non-parental related word was “fish”) and culminated with reading long literary classics such as Tolkien’s Lord of the Rings over a period of months. One book I read between those, when Chris was maybe three or four was Crow and Weasel by Barry Lopez. One particular quote, spoken by the character “Badger” from that story has stuck in my head since that reading almost two decades ago:

The stories people tell have a way of taking care of them. If stories come to you, care for them. And learn to give them away where they are needed. Sometimes a person needs a story more than food to stay alive. That is why we put these stories in each other’s memory. This is how people care for themselves. One day you will be a good storytellers. Never forget these obligations.

There is so much truth to that bit of wisdom, since as human beings most of what we truly learn comes from what we hear, read, and are taught from others. For example, we take for granted the Thomas Jefferson’s authorship of the Declaration of Independence, and bonding of hydrogen and oxygen to make water, but how many of us have directly observed those facts? The ability to learn from secondary sources is in many ways what separates us from other species.

It is ironic then, that this particular story is told entirely from the perspective of a dog.

I’ve been aware of this book for a while, as it is has been endlessly pimped by the guys over at Cold Track Days, I just never bothered to pick it up as my reading tastes these days trend away from fiction. Sue on the other hand reads nothing but fiction, as her work-enforced reading is all facts, and all tragedy (she’s an attorney who works in cases where parental rights are being terminated.) She likes to read fiction and tears through books twice as fast as I do. I was surprised to find this one in her pile of completed books that she was returning to the friend she borrowed them from. I snagged it for myself and set aside the others I was reading to dive into it.

Well this is indeed a story to be given away when needed as Badger instructed Crow and Weasel. Filled with pathos, every character in the novel learns valuable lessons from life, and we learn right along with them. What I found refreshing was the specifically, and completely male perspective of the story, be it by man, or dog. Perhaps that is why I enjoyed the read so much more than Sue did.

It is an excellent, and well-told story, and plays out in a wonderful cinematic fashion, strictly however from the point of view of a mutt named Enzo. I’ve heard that it it being considered for a movie, but I can’t see how a visual re-telling will work from the canine perspective. We’ll see I guess. Certainly a challenge for a filmmaker!

The tale takes place right in my former hometown of Seattle, (in the mid 80s, until I met Sue and moved to Ballard I shared a house with two other guys in Mt. Baker near the old 1-90 Bridge) and so many of the places and names were as familiar and comfortable as an old pair of slippers. Leschi, the CD, Capitol Hill, downtown & Mercer Island. A wonderful scene takes place at Pacific Raceways in Kent, and is described by the narrating dog in such a perfect way to capture the essence of being at that track as a spectator. The contours and curves of the track described only as one hears it by exhaust noteâ€¦ very well done.

So if you’re a guy in need of a story more than food to stay alive, you might find this as enjoyable as I did. Give it a read (before Hollywood screws it up.)

2 thoughts on “Book Review: The Art of Racing in the Rain, Garth Stein”