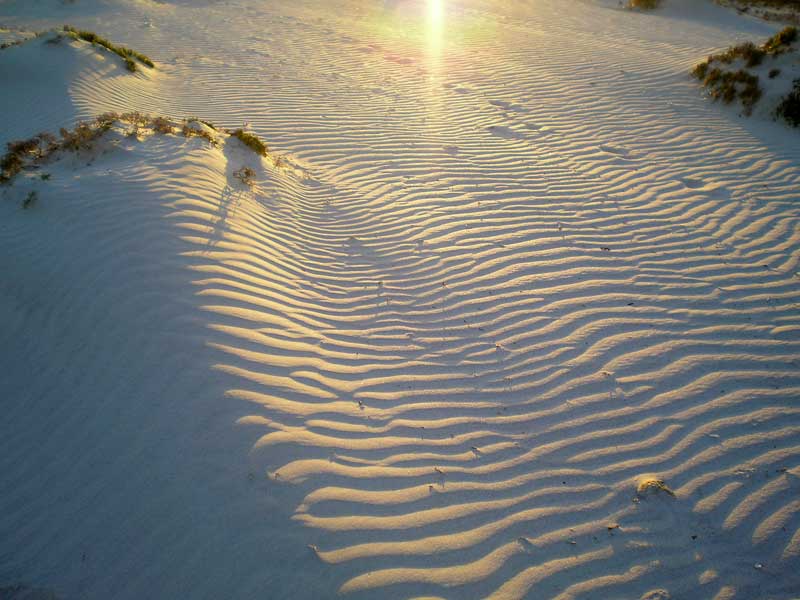 Two packages arrived from Chile this week. Mostly books which Christopher has read and doesn’t want/need to carry them back home in his luggage. It also contained a memory card from his camera, filled with almost 500 pictures. Unfortunately, it appears his camera was damaged not long after he arrived in Chile, and the focussing mechanism isn’t working well. Most of the photos are blurry. 🙁

There are a few choice ones though, and I’ll share them here. 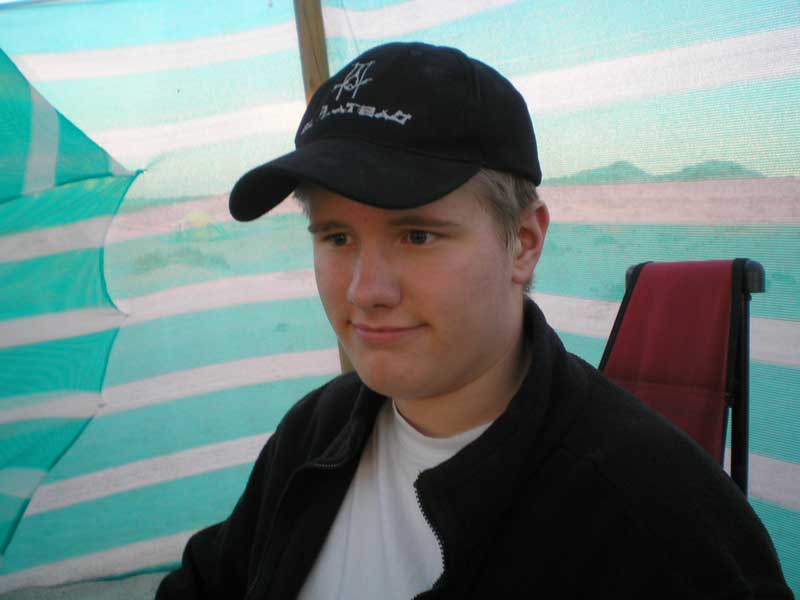 Above: Christopher about a week after he arrived in Chile, and camping on the beach with his host family 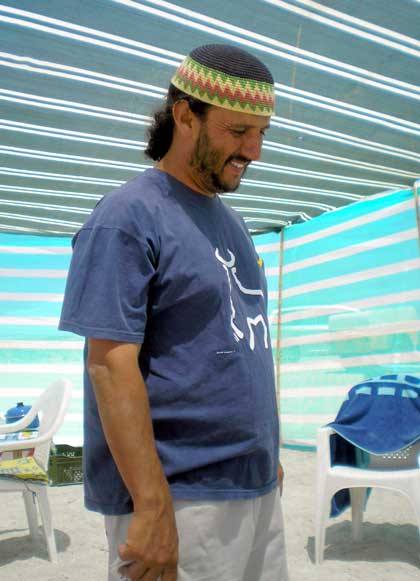 Above: This is Gerardo, Christopher’s host father. “Yayo” as he is known, speaks very good English and he and I have conversed a lot over the past several months. Gerardo was an exchange student himself, in North Carolina, when he was in high school, so he understands a lot of what Chris is experiencing. I owe a great debt to Gerardo, as from what I can tell he is doing a wonderful job with Chris. 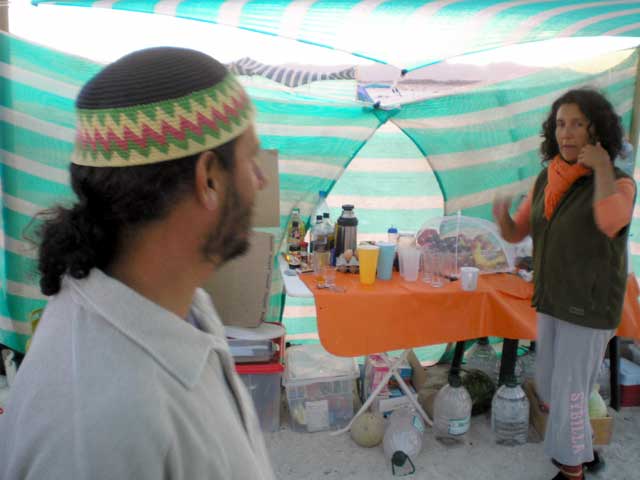 Above: This is Yayo and Lorena. Lorena is Chris’ host mother. She speaks about as much English as I do Spanish, so the one time she and I spoke on the phone was… hilarious. We both spoke slowly and loudly, and neither of us understood a word, other than “Christopher” and “Gerardo”. 😉

I have bought Chris another camera, which I will send down to him next week, along with his memory card. I think I also need to provide a little long distance Art Direction, as most of his shots fail to capture what people want to see. Of course, I look at my photography when I was 17, and it wasn’t much better. But then again, I had some people teach me how to compose and what not, so now is the time I guess. I do really like the shot at the top here of the sand and sun. It is a very evocative photo for me. Looking at it in context of the pictures taken at the same time though, you can see that it is a happy compositional accident… just one image in a series of sweeping panorama shots. The key to good photography is SEEING what is in the viewfinder as a complete image. We’ll see how that concept can be transmitted 10,000km via email!

One thought on “Christopher’s mail from Chile”