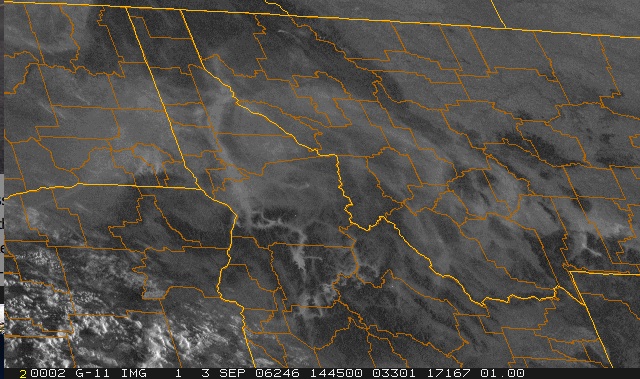 That’s a GOES sat photo image of the area covering WA/ID/MT… notice the fires in the Blue Mountains in WA, and throughout central Idaho. I see a few fires in Montana too… could be a smoky week. 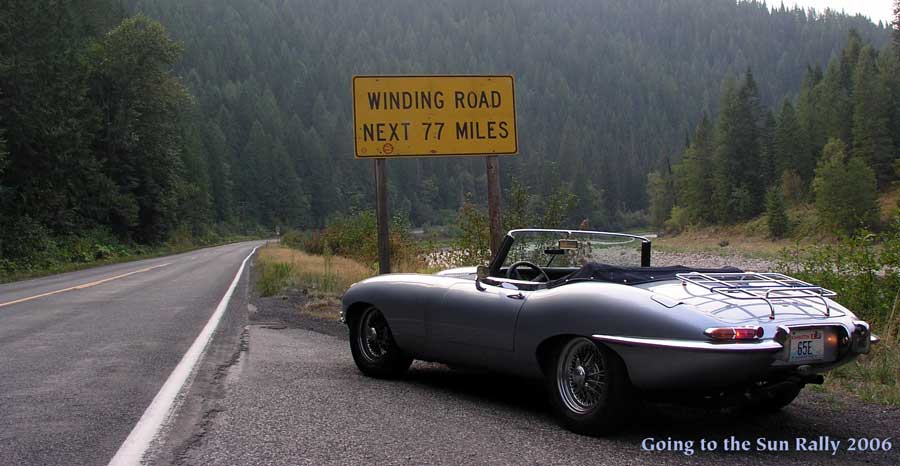