Today was the first actual day of the Going To The Sun Rally. We basically retraced our drive from yesterday, going back to Big Sky from Red Lodge. This time I have fresh batteries in my camera and was able to capture (just slightly) the awesome beauty of the Beartooth Highway. Unfortunately it was very hazy from forest fires, so the mountains were kind of barely visible. I focussed my efforts on capturing the road. 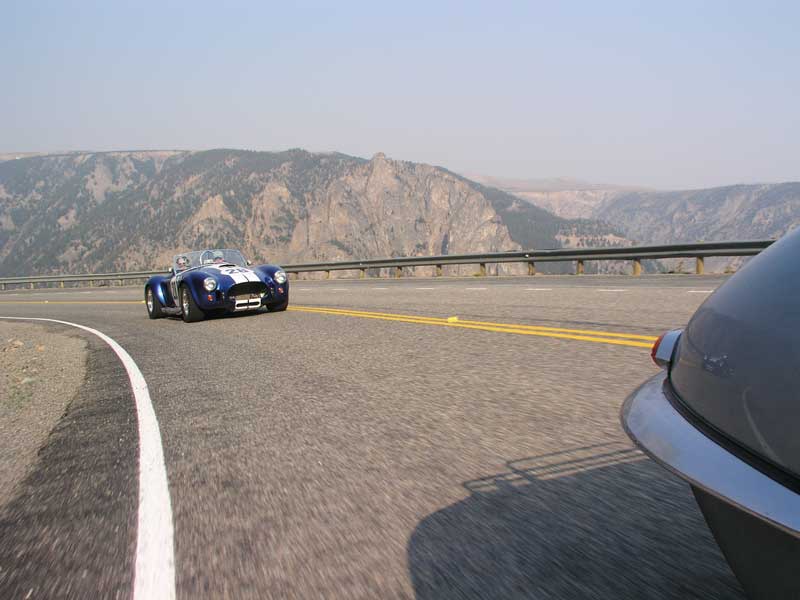 We left Red Lodge among the last rallyists, stopped for gas, and caught up to a few on the climb up the Montana side of the mountains. The road gains nearly 6000 vertical feet. The car ran great, and I had Dad driving so I could shoot photos. Wherever there was something to see, I had him stop so I could shoot more. 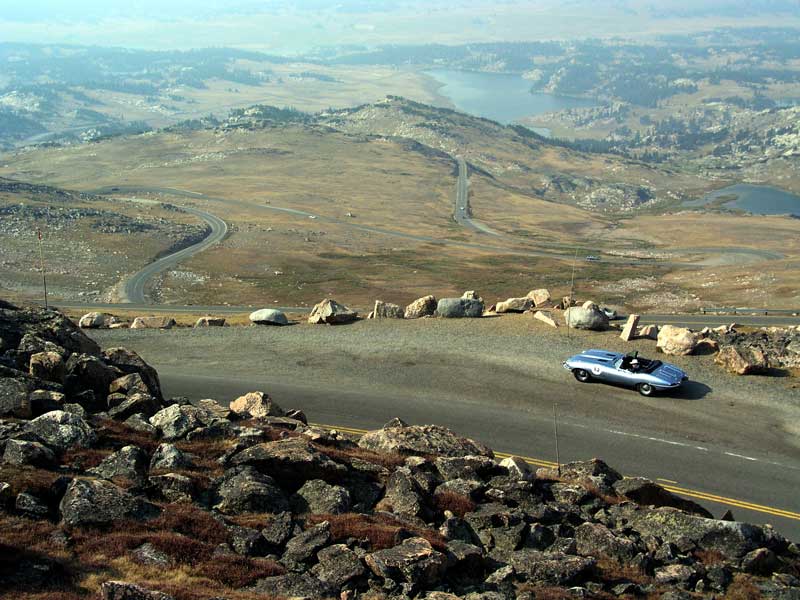 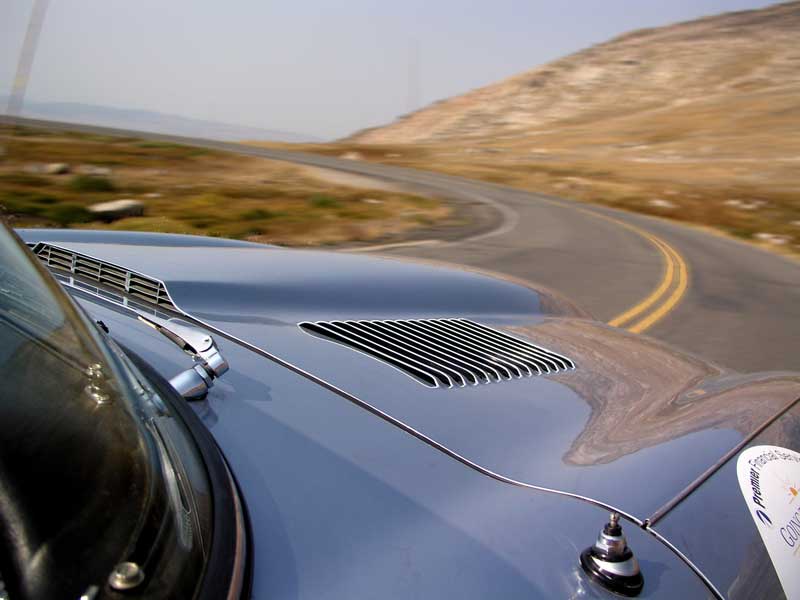 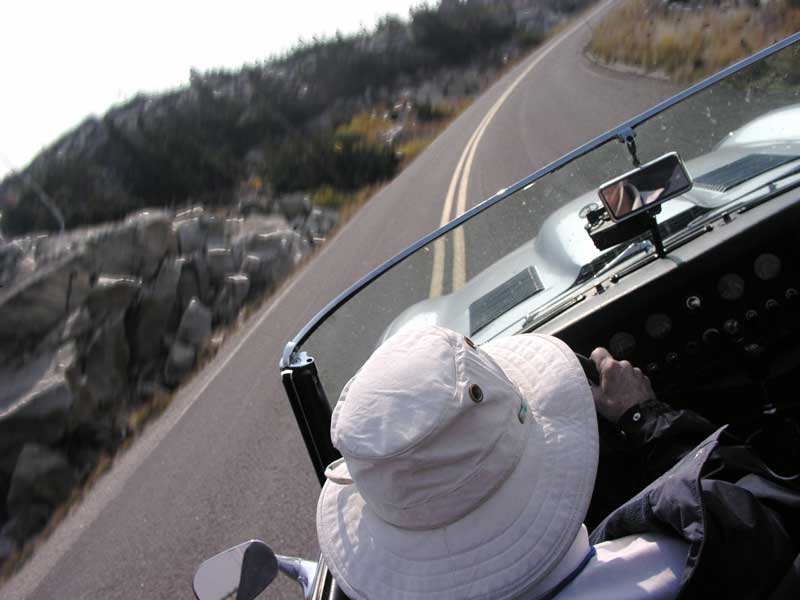 I had Dad stop at the exact place where my camera batteries died, so I could re-climb the rock pinnacle and shoot the panorama I started when the batteries failed me. I also had him perform a drive-by so I could capture it on “film“. Let me know what you think.

After the Beartooth Highway, we went into Yellowstone, and went for the West Entrance, skipping the “sights” as we’ve both seen them before. It was at this time that we passed most of the rally. We did stop at “Tuff Cliff” and ate a box lunch supplied by the rally. On the way we saw a zillion bison in the Lamar and Madison valleys. In fact in the Madison we had two of them on the road! (see the photos linked below.)

We left the Park, and bombed up US 191 to Big Sky, stopped to see my Mom, and then up to the Spanish Peaks Club for dinner (awesome) and a place to sleep. I’m too tired to provide much more info, so this is all you get today. 😉

You can see all my photos from today here. There are a LOT of them. 😉

One thought on “GTTSR: Day One”