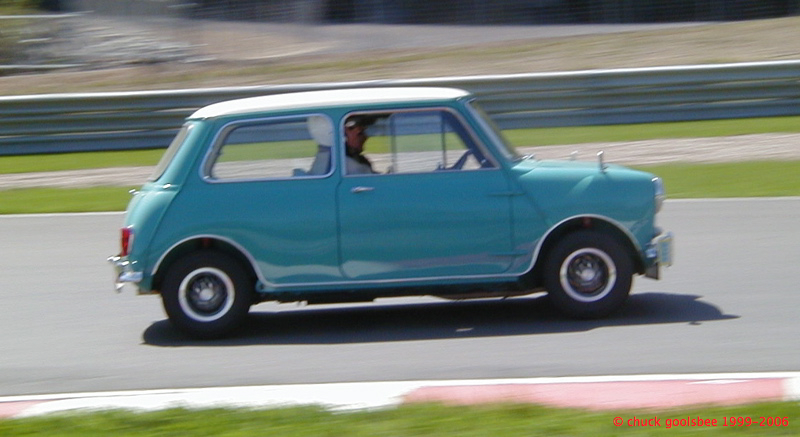 Here are several more shots of that Mini from the other day. You Mini Aficionados can tell us exactly what it is. Once you guys have sorted it all out I will reveal the most amazing thing about this particular Mini. 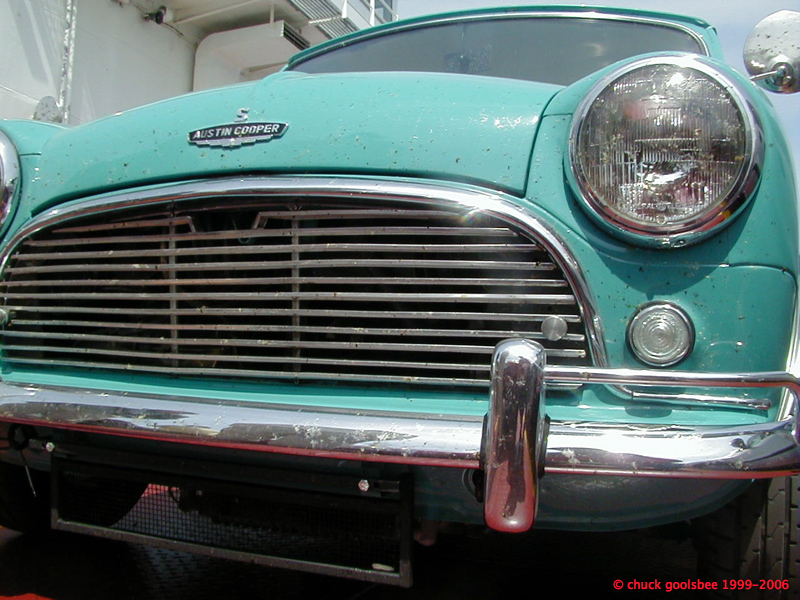 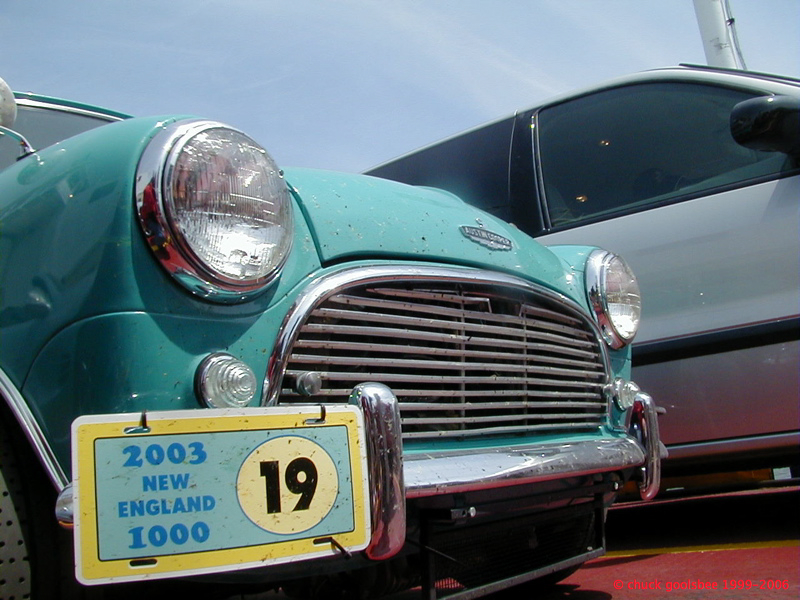 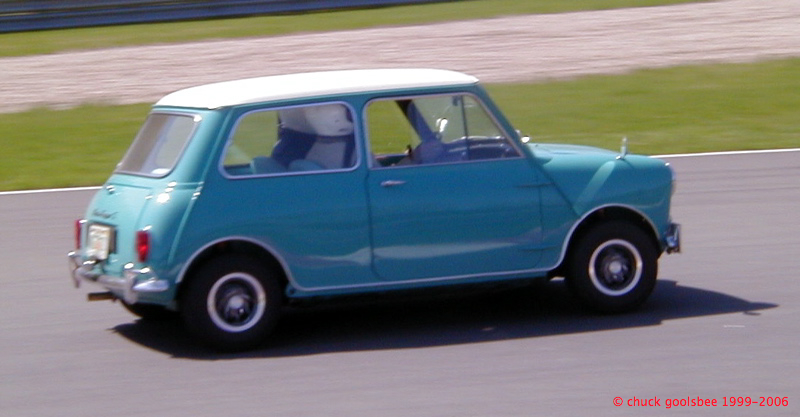 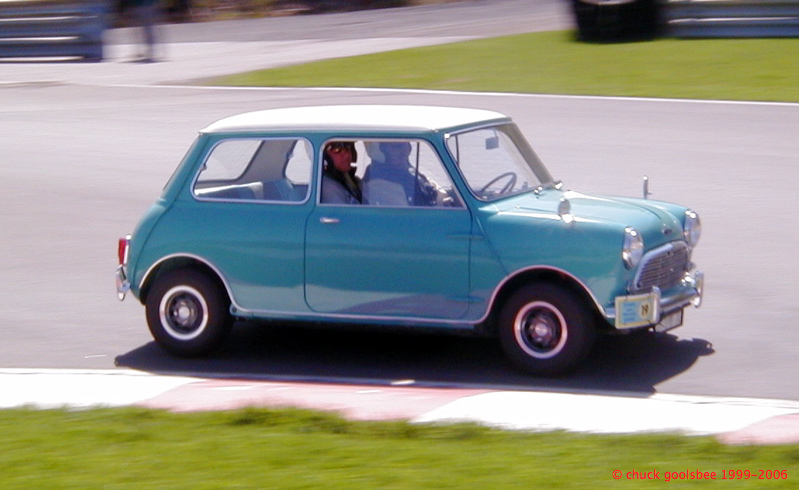