Did you fry a turkey this Thanksgiving? Need to dispose of your used oil? Live in the Seattle area?

If you live anywhere between Renton in the south and Stanwood in the north, I’ll happily pick up your used oil for use in making biodiesel. I can make a curbside pickup any time in the next week or so. Just put the oil back into the containers it came in, and contact me. If you need containers I can supply 5 gallon buckets. 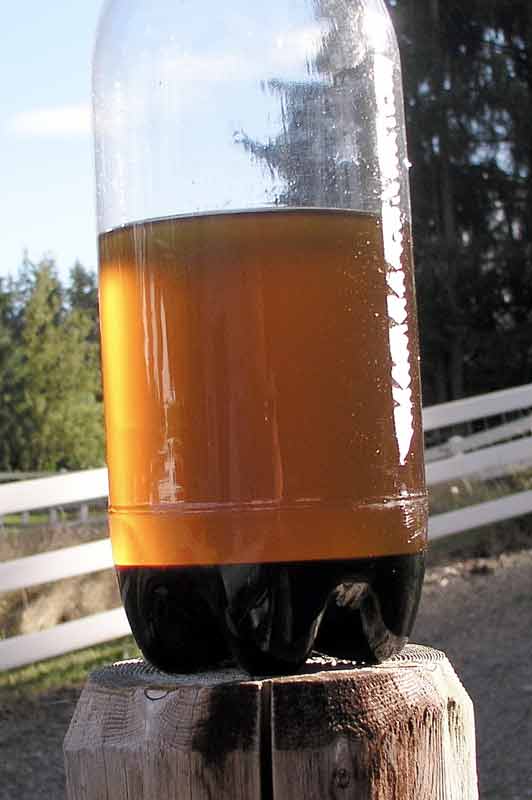 Olympia to Seattle in 2 Minutes from finkbuilt on Vimeo.

You can read detail about this timelaspe from the source blog here.

Very nostalgic, as it captures the pre-boom Seattle that I miss so much. HOV lanes? Nah. The Rainier Brewery. The Kingdome(!) Makes me want to watch Almost Live reruns.

In 1988 I was living in Ballard and working in Bellevue. Sue & I were married that summer. Note the shocking lack of traffic. Other than the perpetually under-construction I-90 project over Mercer Island I don’t remember traffic being an issue anywhere around town back then. How times have changed.

This also feeds my well-known lust for driving timelapses. 🙂

Thanks to Roger for the hint on the link. The blog itself has some good stuff in it too – obviously a kindred spirit.