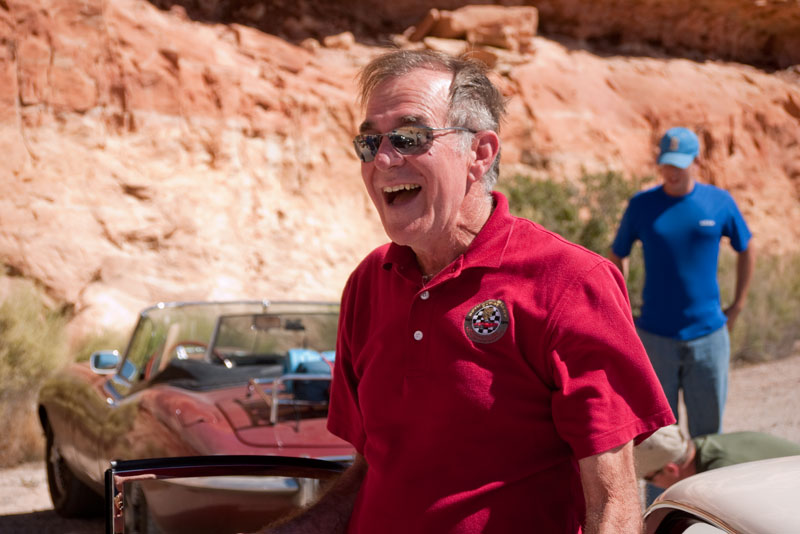 I learned earlier this week that my friend Jerry Mouton passed away. I’m quite shocked at the news. Jerry was truly a gentleman. Always gracious, always helpful. Eternally smiling. I’ve known Jerry for over fifteen years, and he never hesitated to lend a hand or good advice, especially with regard to helping me keep my old E-type Jaguar running. Jaguars are how we met and it was the core of our friendship. Jerry and his wife Kate graciously hosted Christopher and me at their home in Palo Alto during our father-son roadtrip in 2009 and I would often meet him and other Jaguar friends when I was visiting the Bay Area.

He drove his Jaguar. On tours. At autocrosses. He drove it hard… as it was meant to be driven. It inspired me to drive mine.

Jerry has also been the driving force behind the “Oil Leak Tours” that a group of E-type Jaguar enthusiasts attend every year. I’ve been on one (and part of another) but Jerry never missed one, and in fact passed away while attending the latest tour. 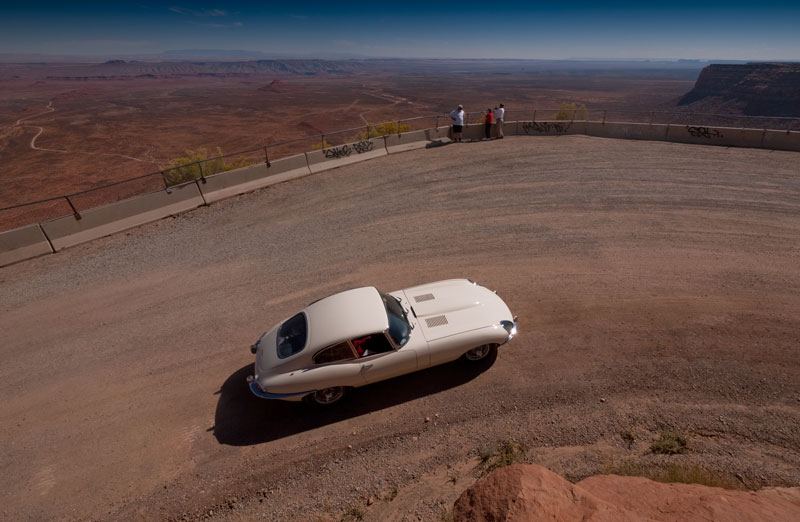 The “oil leak” crowd have collectively decided to change the name of the tour to the “Yearly Mouton Memorial Vacation” aka “YMMV”. I know Jerry would get a kick out of that. 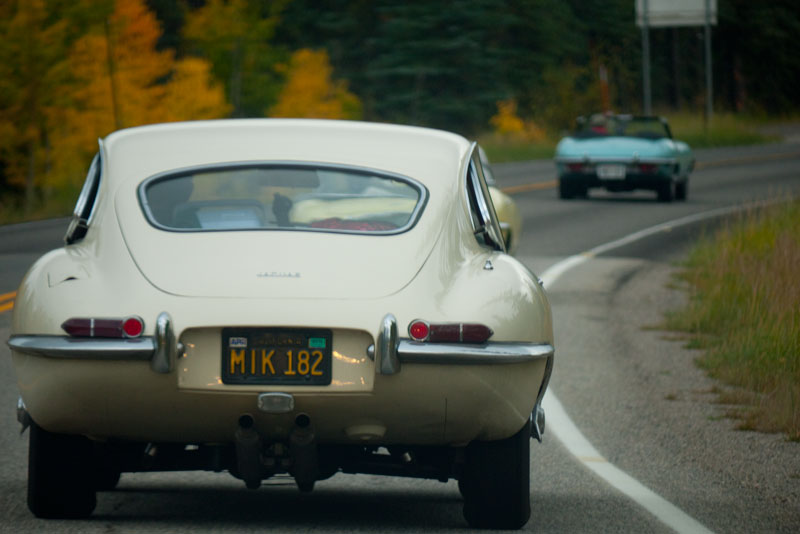