The Rally Registration & Cocktail Reception is at Ron Tonkin Gran Tourismo in Wilsonville. We arrive a bit late due to traffic. The cars are a mix of familiar and new to us, and BMWs are aplenty! A pre-war BMW, a couple of 2002s (including a tii), our 320i, a couple of M5s as well. We sign the waivers, gather our Car #, which is “12”, our bag and a cocktail. Linda and I share a Margarita while we wander about and ogle cars, snack on nachos, and finally (miss)apply our car number. 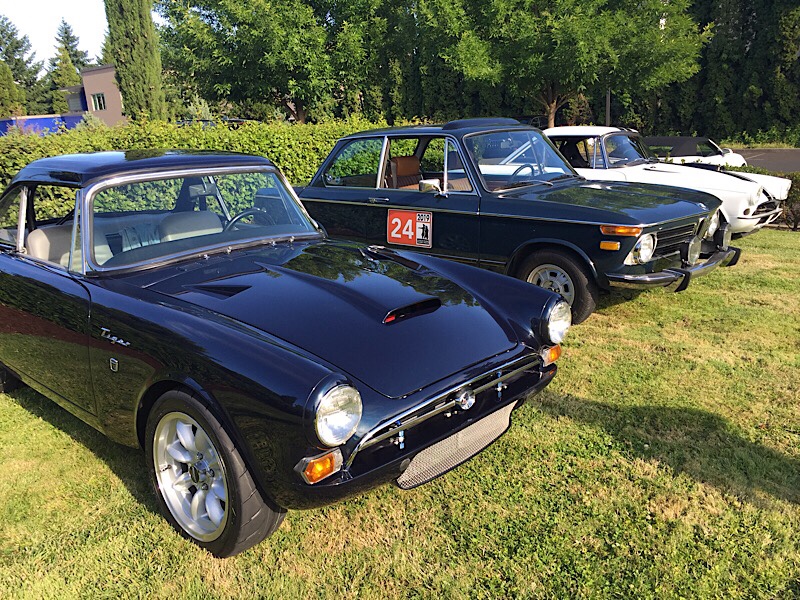 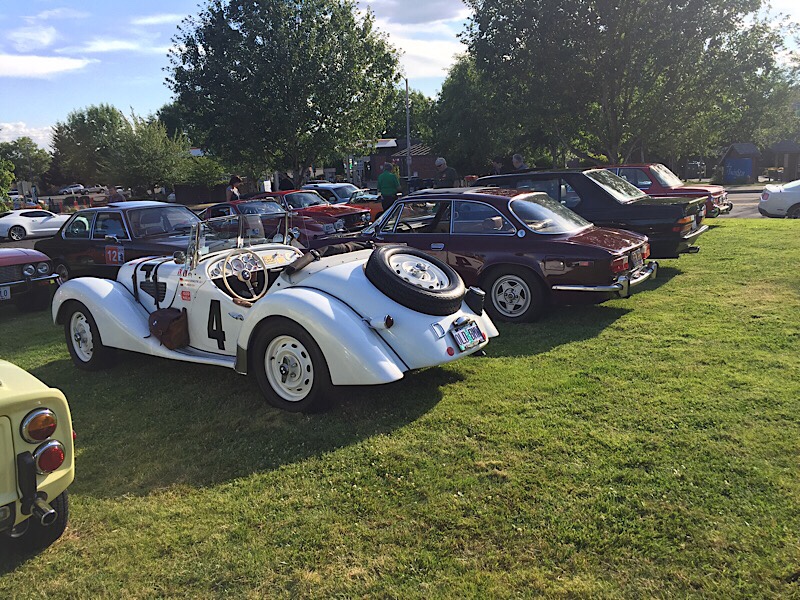 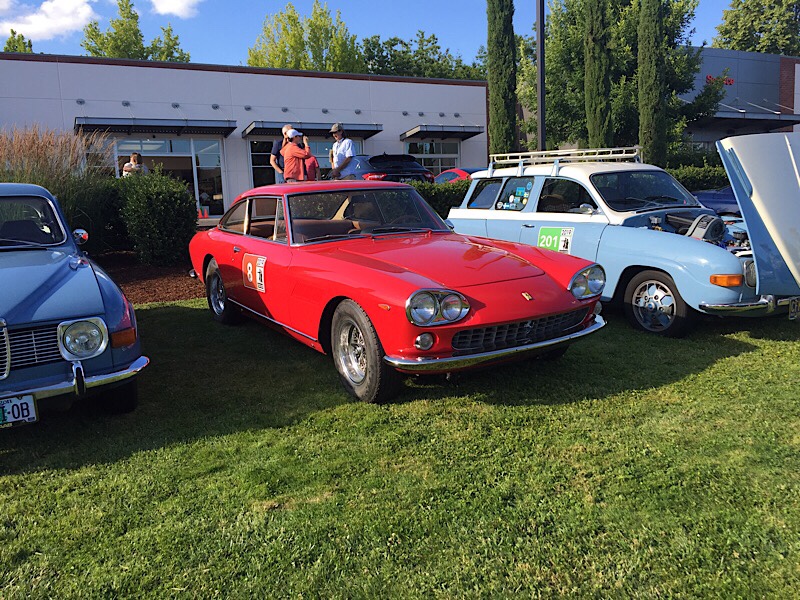 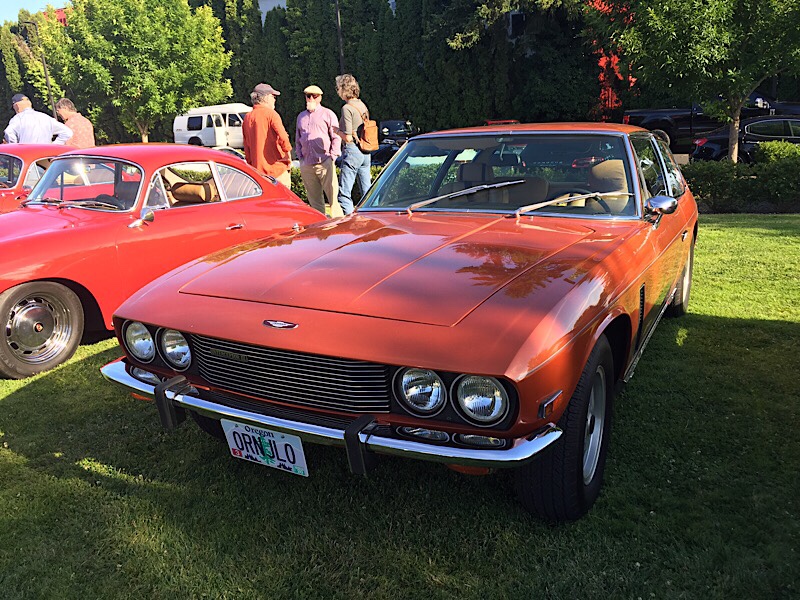 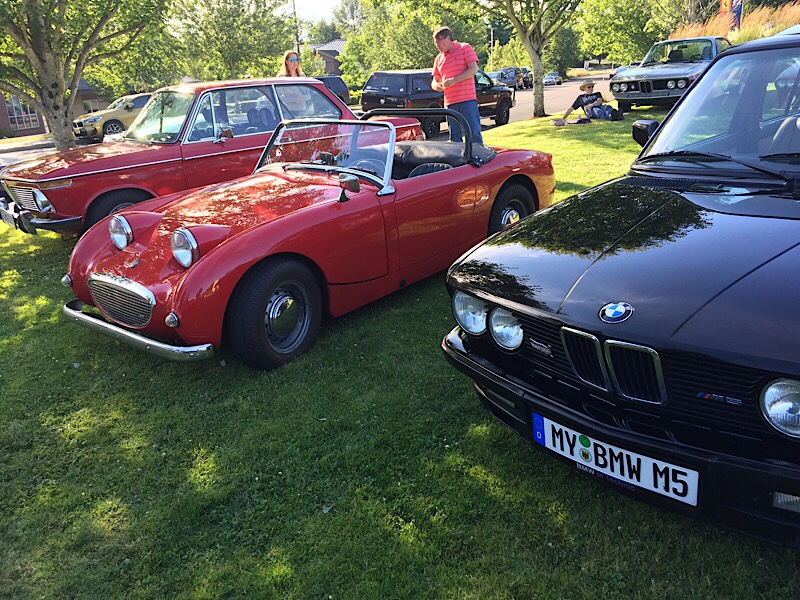 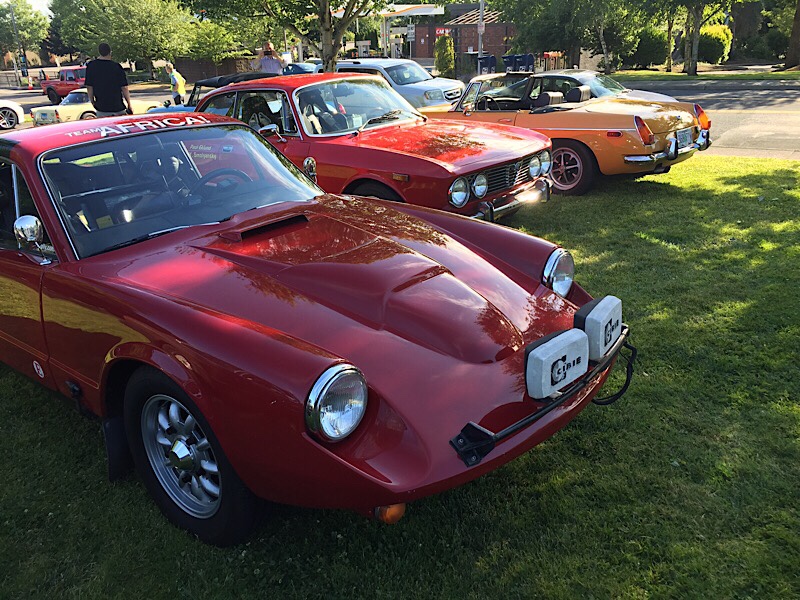 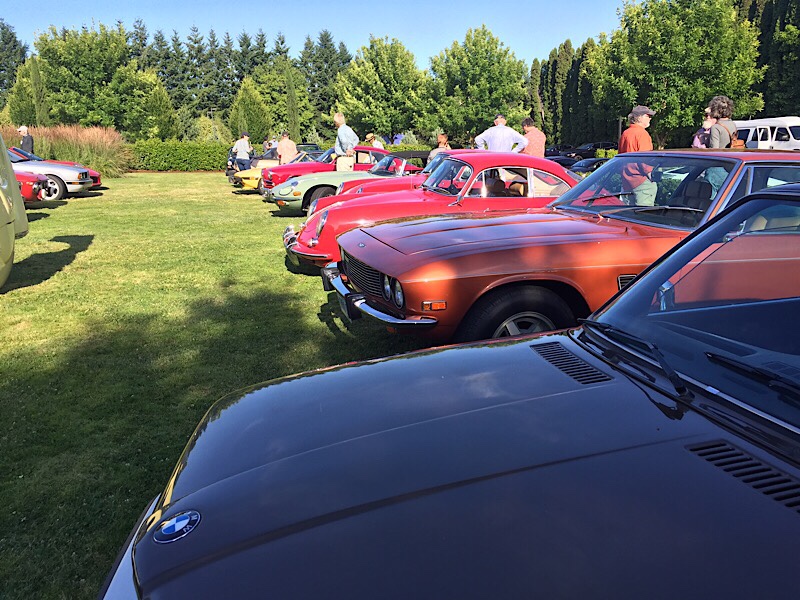 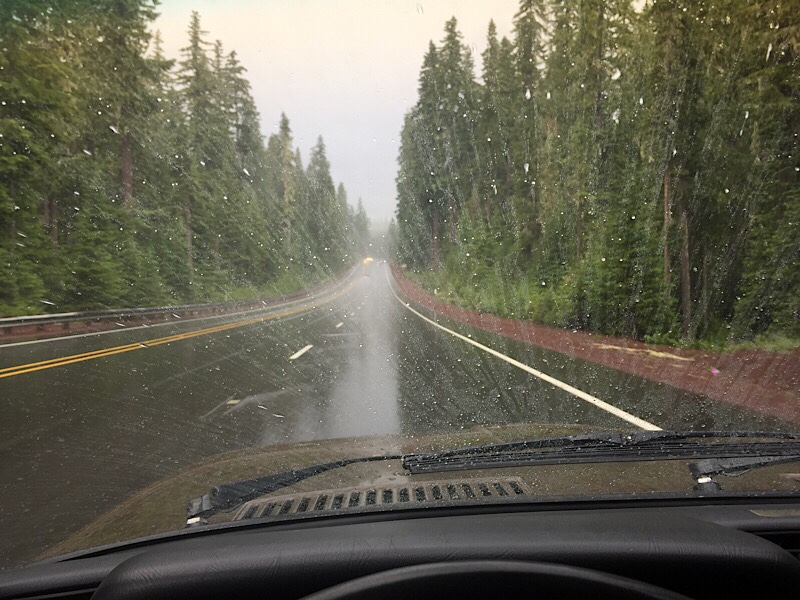 We drove over the mountains today, via Santiam Pass, after a late start. The weather was horrendous. Sheets of rain, which made driving hazardous to say the least. From the Cascade Crest all the way down to around 1k’ altitude it poured so hard the road was covered in flowing and standing water. I had to pull off and let quite a few cars pass us. This car (a BMW 320i) has never been very good on wet or icy roads. More to do with the tires than the car really. They’re great on dry, but terrible in conditions like this. Once we arrived in the Portland metro area it was the height of rush hour. This car is also terrible in traffic. I was pretty exhausted by the time we arrived at our friends house in Beaverton. Thankfully they greeted us with wine.

Forecast for the rally weekend is partly cloudy with little chance of rain. 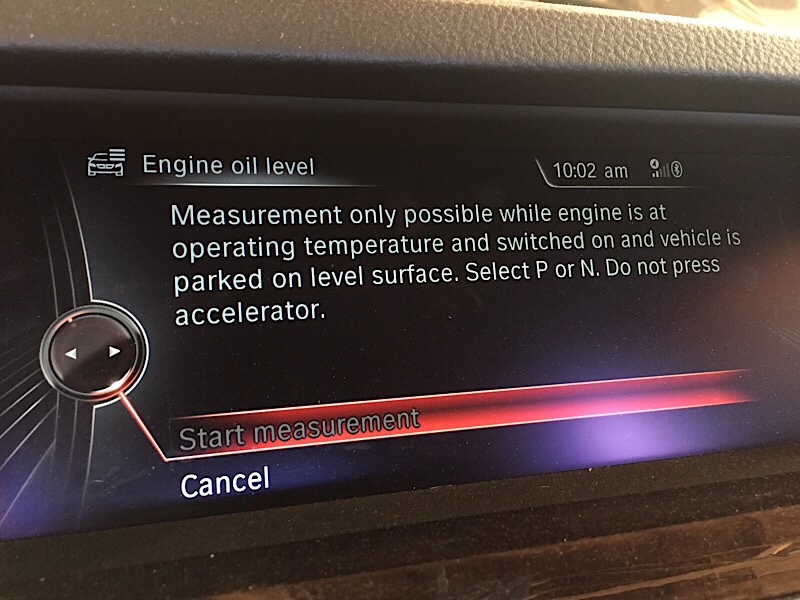 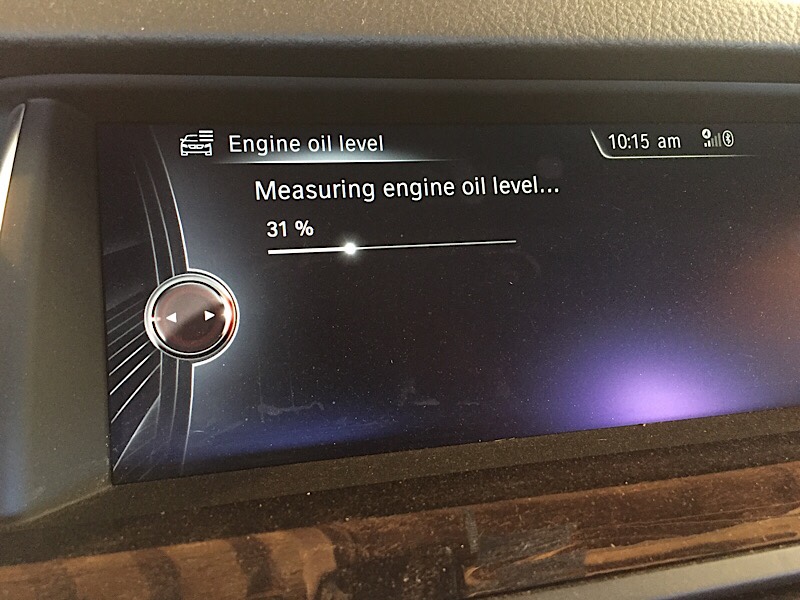 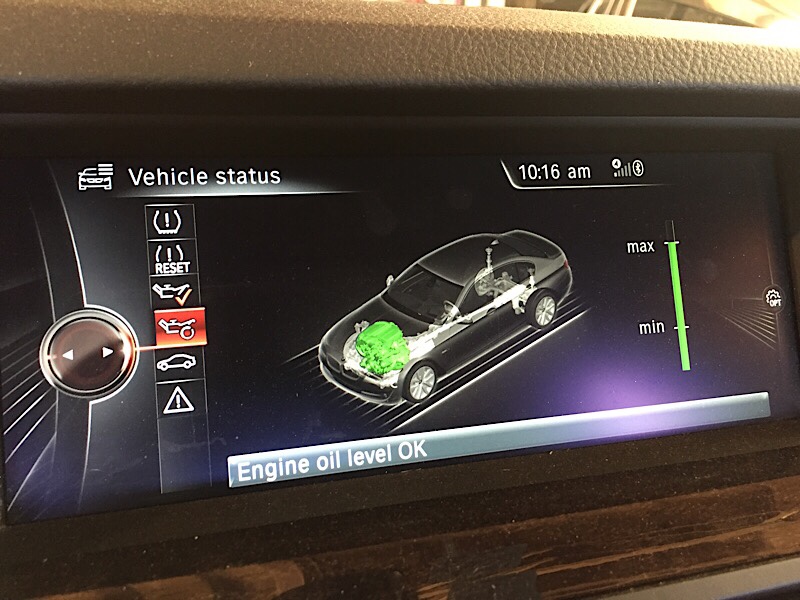 Downtime was under ninety minutes, with most of that just driving it from the old house to the new one. Then a few minutes on the phone with my ISP to migrate the IP, and presto! We’re back online.

Not that any of you dear readers will miss anything while we’re down, but this server will be offline for up to a few days while I move it.

Interesting to see this car listed on BAT. It is 3668 cars after the 65E. Can’t wait to see how it fares.

OK, go ahead and pay attention to the man behind the curtain again.

I had been using the original default WordPress theme here since day one. Sure, I had tweaked it just a bit to make for a wider main column, and a few other HTML/PHP/CSS tweaks to make things work around my preferred image widths and whatnot, but it had grown old and couldn’t support a lot of new WP features and some other things I like. So here we are.